Social Beat turned 5 on December 12th, 2017! This called for a much-needed celebration after all the hard work and deadlines that got us through yet another year. This time around, however, we went big and treated ourselves to a day of fun filled activities and adventure sports at Wild Tribe Ranch, ECR, far from the madding crowd of the city.

Fun in the sun

63-strong digital ninjas descended on the battleground with warpaint on Friday the 5th of January, 2018. The Bangalore and Mumbai bases added the much-needed tactical reinforcements and 6 strike teams were carved to carry out a common goal – teamwork, strategy, planning – which led us to realise the aspirations of our clients in the first place. All the combatants were wide eyed and geared for what was admittedly a much anticipated wild ride to pounce into position and trounce the opposition. From the enthusiastic Social Media Marketing team to the evergreen SEO & Content team, everyone put their best foot forward to win the battle. 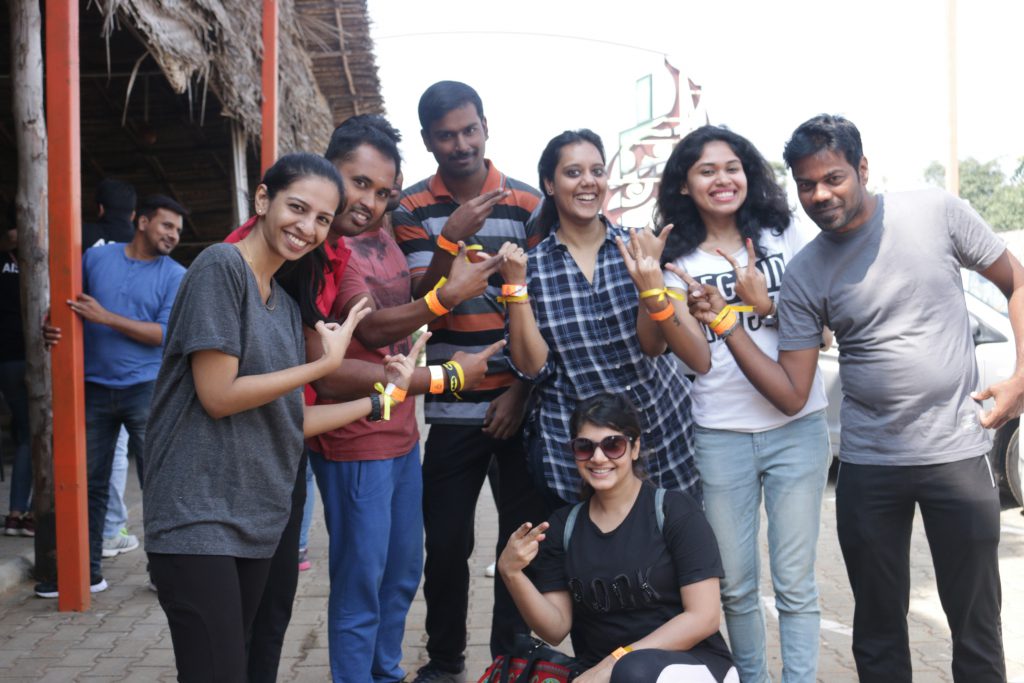 Hardcore adventure that blew our minds

The disciplines that followed were designed to bring out the child in you and also make a man out of you. Everyone was glad to be a gladiator and ready for a heady test of skill, strength and endurance to overcome the hurdles and come over victorious. The ranch witnessed the Social Beat platoon hold fort with their overwhelming presence and hold court with their shock-and-awe athleticism and enthusiasm.

It is often seen that the best man for a job is a woman – which is why some of the events saw the femme fatales rule the roost and the boys knocked off their perch much to everyone’s delight and surprise! 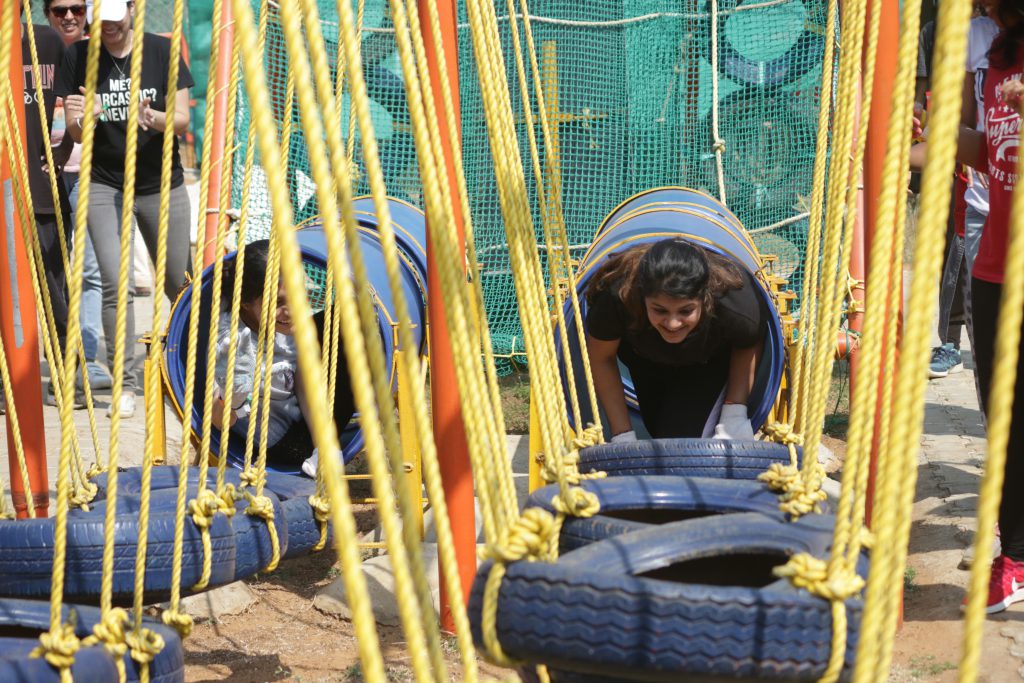 The warzone camaraderie was quietly documented blow-by-blow on camera by the inhouse photog who never missed a target. Intelligence reports confirmed that the exhibitionism portrayed by Social Beat members drew admiration from the other visitors and brought smiles even from the ranch staffers – something not seen often and something we all can be proud of!!

As the dust settled along with the sunset, all of us retreated with sweet pain and sweeter memories for working together to cross the next milestone in a hurry!!

A resounding high five for now and watch your six folks!