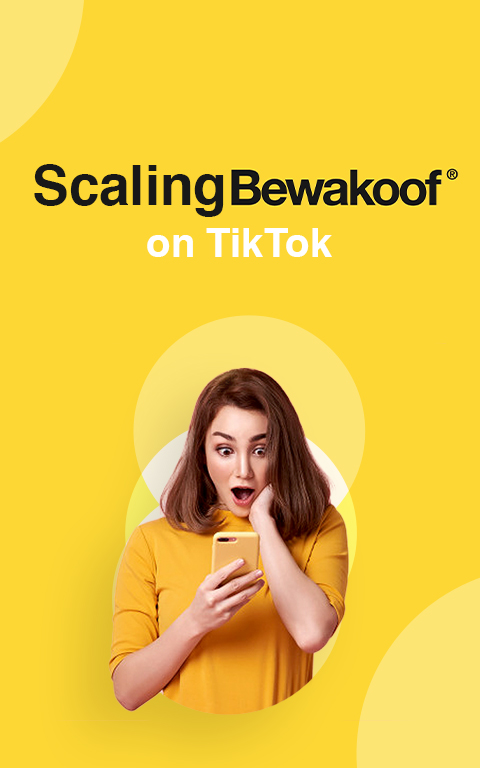 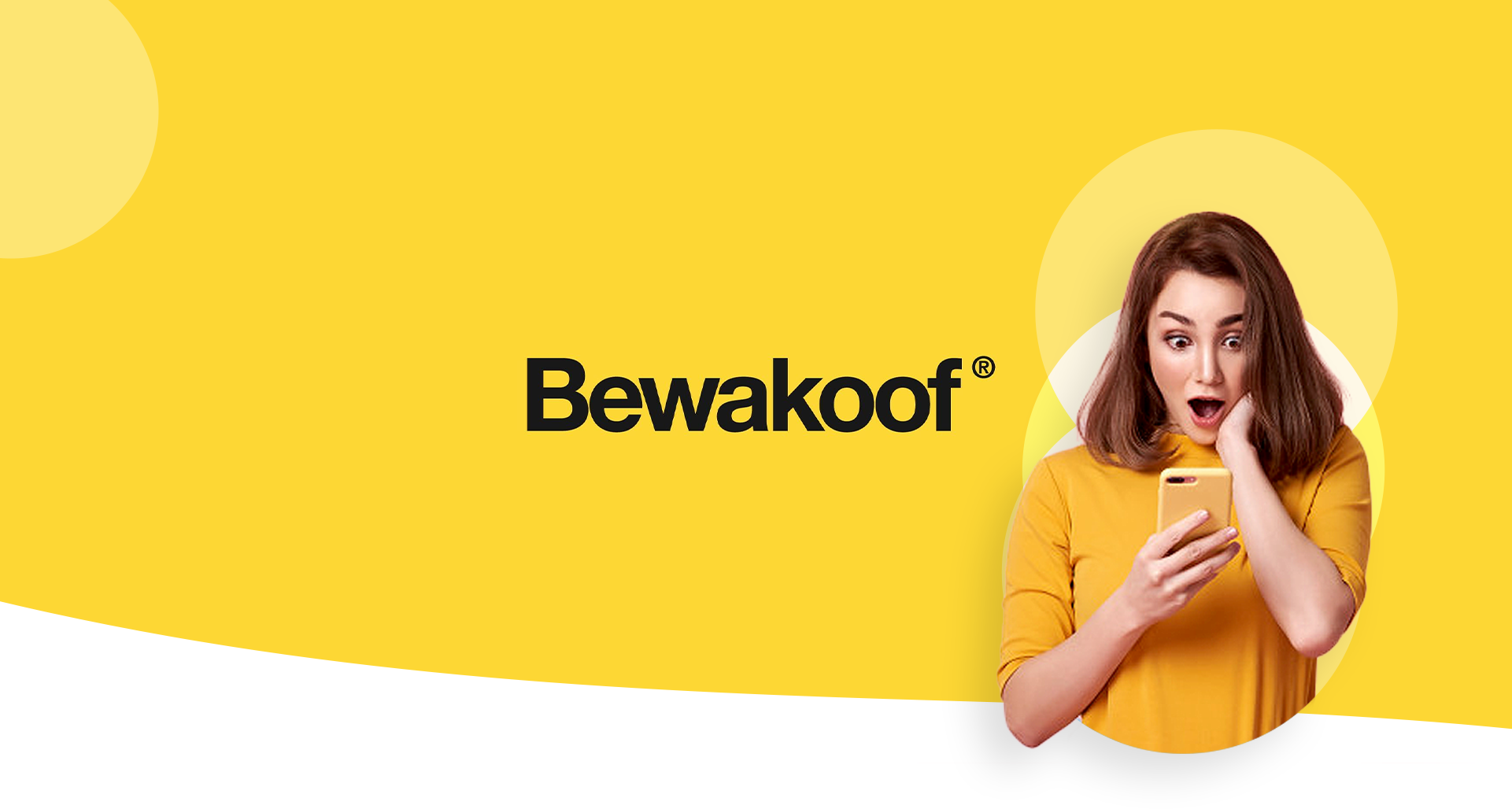 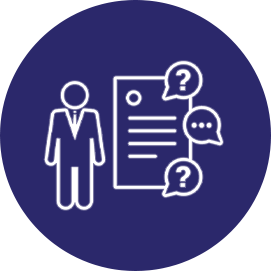 To create a strong presence amongst the younger audiences on TikTok and reach the maximum potential of customers while focusing on bottom-funnel metrics like the number of purchases.

Although Bewakoof had a strong presence across various social channels, this didn’t hold true for TikTok. Keeping this in mind, the strategy we used for Bewakoof was broken down into two parts. The first part of the strategy was launching an micro - influencer driven campaign and the second part that followed was to promote the Bewakoof App and their website using App Install and Conversions Ads targeting the relevant audience. 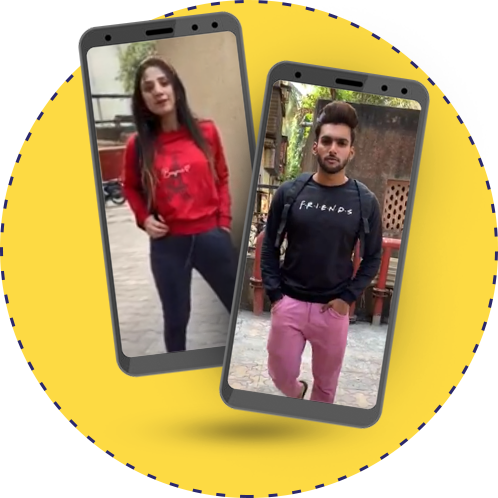 The attention span of the users on TikTok has been known to be relatively low in comparison to other social media platforms. Keeping this in mind, we knew that in order to gain our users’ attention we would have to churn together something that they would normally enjoy watching. Therefore, we came up with the #BewakoofRampWalk challenge. In this challenge, we asked influencers to showcase their Bewakoof wardrobe and strut down flaunting them. We devised a formula for selecting the influencers based on the average views, shares,likes and overall engagement on their profile using data from their previous videos and posts to ensure the best results. These videos were then used in our App Install and Conversion Ads to get a lower cost of acquisition with a higher ROAS.

Our TikTok ads were optimized in a 3-pronged manner:

A. Android App Install Ads - The majority of Indian TikTok users are Android users and hence the idea was to spend maximum budgets on this cohort.

B. iOS App Install Ads - Given the cost per install for iOS users is very high as compared to the android users, our focus on iOS was minimal, though our Average Order Value from this cohort was higher than the others

C. Website Conversion Ads - These ads allow users to directly purchase from the Bewakoof website instead of the App. This also allowed us to leverage the Bewakoof e-commerce website and the traction they have garnered over years.

The influencer videos
got more than 126k likes

The overall
Cost Per Install for the campaign
was only Rs.14

We got the iOS Cost Per Install
at Rs.21 which is the lowest
across platforms for Bewakoof